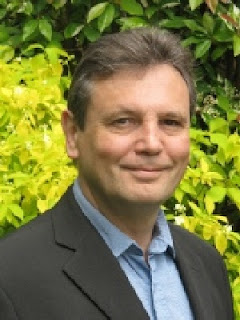 Richard D. Handy is an experienced writer and editor, and one of the world’s leading experts on the dangers of new technologies.
He has travelled extensively including Alaska, parts of Canada, the Arctic Circle via Norway, the Bahamas, India, the Sinai desert in Egypt as well as other parts of Africa.
His work on nanotechnology has taken him to Washington, London, Berlin, Iraq and other places to give advice to some interesting people. His experiences partly inspired his novel, The Reich Device, a tense spy thriller set in 1933 and involves the escapades of Major Danny Nash of the fledgling British Secret Intelligence Service.
The second Danny Nash adventure, The Wolfsberg Deception, was published in 2020. Richard is busy writing the the third volume in the series, and other works. 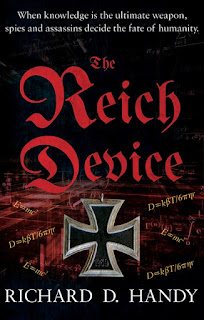 ‘Professor Gustav Mayer trembled as equations flowed from his pen. His heart missed a beat. If physics was music, then this was Mozart – thousands of atoms coming together to play the Requiem – but only if you knew the rules. Newton gave us rules for dealing with gravity. Einstein created rules for dealing with light. This was something different – a new set of rules that would change the world, and the course of humanity for ever.’ 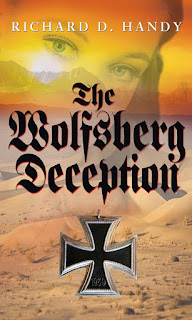 Professor Richard Handy takes us on a journey through history to reveal the facts about secret weapons in the early 1930s and the rise of the Nazi state – the dangerous technologies, the industrial espionage, stolen secrets and the global financing of super weapons that inspired his rollicking spy thriller.

The Wolfsberg Deception is a fast-action spy thriller with a web of deception that will keep you guessing every step of the way.