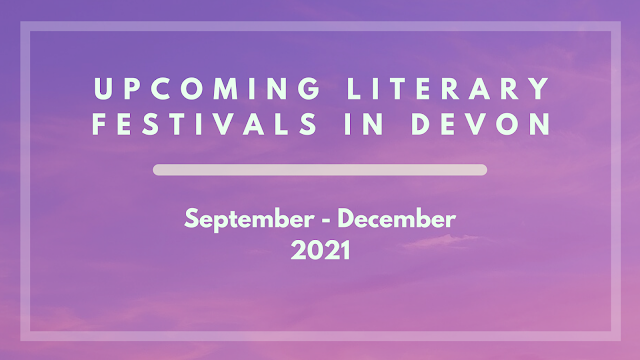 Literary festivals are a wonderful celebration of the human experience as expressed through the written word. Whether you love contemporary literature, or genre fiction, literary festivals are a great way to find new authors you’ll love for years to come. We are lucky to have 10 regular literary festivals in Devon, many have passed already, a few cancelled due to the pandemic. Here follows a list of those that remain: Appledore Book Festival 16  - 25 September Appledore Book Festival has been going for 15 years now, and is held in the little village of Appledore near Bideford, North Devon. There are too many authors to mention them all, but among the guests of the festival are: Hilary Bonner, Kate Mosse and Anthony Horrowitz. There will be a mix of authors reading their works and discussing them, panelled discussions on contemporary topics, guided walks, and various children’s events too. For a full line up check out the festival programme , i t’s well worth a browse. Budleigh Salter
Post a Comment
Read more

Exe Lit Fest: Why Is It Such A Big Deal? 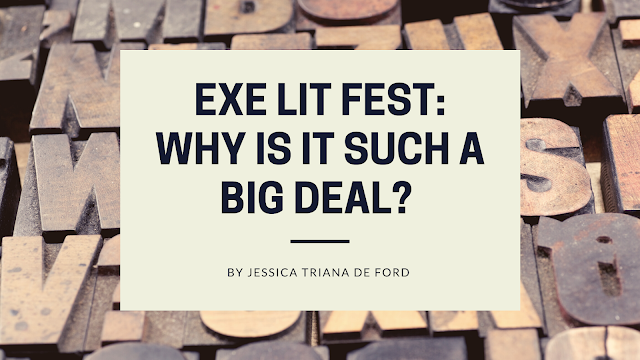 You’ve been to one Lit Fest you’ve been to them all, right? Wrong. Every literature festival is a celebration of authors, books, thoughts, and ideas. They bring together different groups of writers from different genres, with different backgrounds and viewpoints. No two festivals are the same.  Every festival programme is a singular coming together of brilliant minds from different walks of life — with fascinating stories to tell and unique ways to express them.  I’m going to share with you some of the ways I’ve benefited from attending literary festivals in the past. But before I do, I just want to explain why I love Exe Lit Fest , and why this particular festival is worth coming to. And please do comment below to let us know your thoughts on this. So what makes Exe Lit Fest the 'bees knees'? Exe Lit Fest is organised by a group of literature enthusiasts with many backgrounds and experiences — from writers and mentors, to research fellows and librarians. These lovely
Post a Comment
Read more 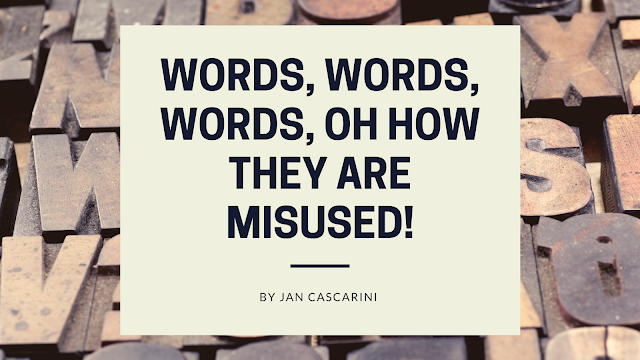 Language changes over time, it always has and always will. So why do some of us find it unsettling? Especially, I have to admit, the older generation. Is it, as some say, because it changes too quickly? Consider this: for all of sixty-nine years you have heard people saying, I’m bored with… but for the last ten years it’s become, I’m bored of... Not only is this irrational, (who decreed the alteration?) but the unfamiliar, bored of, sounds ugly. But hold on a minute. What about the word tired ? For as long as I can remember we’ve been saying tired of, never tired with. Is bored belatedly coming into line? There are many reasons why language changes:- A smoothing out of constructions which are hard to get the tongue around. A dialect word or phrase spreads beyond its original borders. The influence of TV. The influence of American English, beloved by the young, disliked by the old. The shortening of long, complex or convoluted phrases. Sloppy speech slipping into everyday usage, t
1 comment
Read more 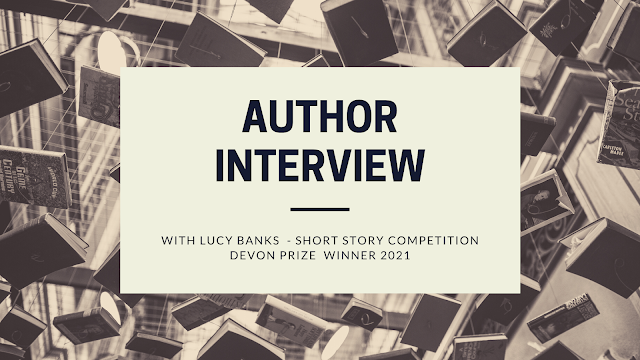 Hello Lucy, great job winning this year's Devon Prize with The Shuck . We were particularly struck by how well you captured the sense of place on Dartmoor, a place we all love very much.  Tell us how you felt when you found out you’d won. It was brilliant to hear I’d won. I’ve been wrestling with short story-writing for years, so it was lovely to feel like I was finally getting somewhere with it. Short story writing is an art-form in itself, and nowhere near as easy as it looks!  Tell us about The Shuck. Where did you get the idea? I love Dartmoor and all its associated folklore. I was reading up about the Shuck a while back, and loved the image of this hulking black dog with red eyes, stalking hapless travellers across the moors. Plus, as a city girl, I wanted to explore that tension between town and country.  We received lots of stories this year outside of the usual genres and it’s great to be able to award a prize to a thriller story. What advice do you have for writers who wan
Post a Comment
Read more 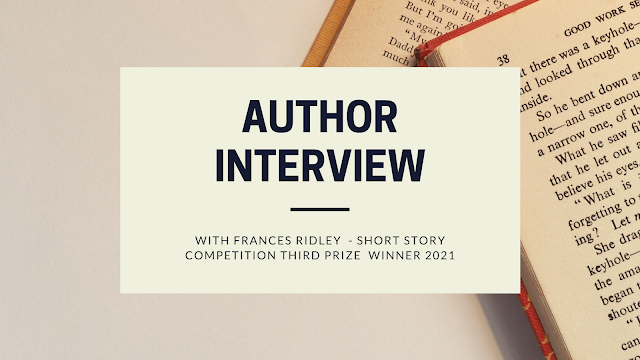 Hi Frances, you won third prize in our competition this year with your story The Weird Event . What were you doing when you found out? How did you feel? I was walking home from town and I checked my phone. I didn’t believe it, and had to stop under an awning to read it properly. (It was raining. I live near Manchester.) I felt very happy, but also worried that someone would email later to say that it was all a mistake.   It’s very unusual for us to receive sci-fi stories, so it was refreshing to read not just a different genre, but a story with a strong female lead. Tell us about your story. Where did you get the idea to write it? I like reading sci-fi. I loved John Wyndham when I was younger, and I also enjoy Ray Bradbury, Philip K. Dick, William Gibson and Iain M. Banks. The idea came from a picture of a probe landing on the far side of the Moon. I liked the idea of the probe up there and ‘seeing’ things that we could never see for ourselves. Lynn is based on friends of mine who hav
Post a Comment
Read more
More posts