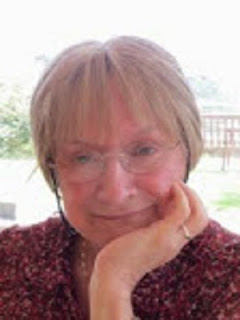 She has won first prizes and commendations in many short story competitions, including the Ian St James, Fish, the Frogmore Papers and the Asham Award.

Originally trained as a stage designer, she keeps in touch with her theatrical roots by writing plays. They vary in length from one to ninety minutes and have had readings and performances in various locations around the country. Her ambition is to have a full length play performed to huge acclaim in a London theatre.  And the Booker would be nice.