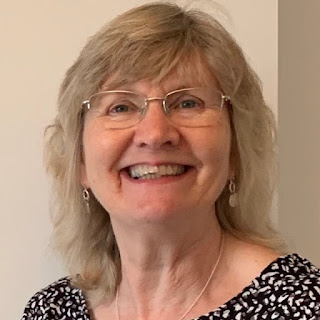 Cathie is the author of two novels. Bestselling Secret of the Song was shortlisted for the Dorchester Literary Festival Prize in 2018 and Notes from the Lost was recently shortlisted for the 2020 Selfies Awards. The latter is based on the true story of a friend’s father who was hidden by a shepherd’s family in the Italian mountain during WW2. ‘It was a privilege to have access to his letters and diaries and they so moved me that I put to one side the novel I had begun in order to work on Notes from the Lost.’

For many years Cathie taught the piano at Exeter School, but several short story competition successes, led to her swapping keyboards and taking writing more seriously.

She lectured in creative writing at Exeter College and that experience resulted in a series of writing guides, including Amazon’s best-selling The Creative Writing Student’s Handbook authored with Margaret James.

In 2010, Cathie founded www.CreativeWritingMatters.co.uk. with Margaret and Sophie Duffy. The team offers author services and runs literary competitions, including the Exeter Novel Prize, now in its ninth year.