Member News - Goodbye Sophie You Will Be Missed 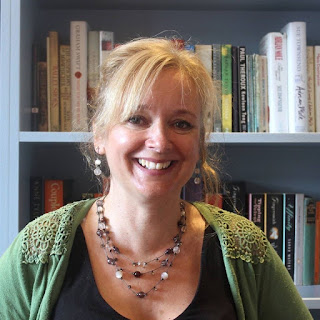 Long-time member, Sophie Duffy is moving to the North of England to become a Royal Literary Fund Fellow at Manchester University and, although we’re all very pleased for her, Exeter Writers are sorry she’s leaving.

When I first joined Exeter Writers over a decade ago, I was in awe of Sophie. She had an agent, two novels already completed and several stories published. Sophie writes about family and her voice is strong in so many ways, funny, insightful and poignant, she can turn the emotion on a pinhead. I was always glad when she brought along a manuscript and wasn’t alone in listening very carefully to both her own work and her critiques. She will be a wonderful mentor for the students in her new job.

I am particularly sorry she’s leaving, as Sophie has become a good friend and colleague. With Margaret James, who is also a member of Exeter Writers, she is one of the trio behind CreativeWritingMatters. It’s fortunate that most of our work is online, so she will still be working with us, if not actually in the room. Every Exeter Writer is missing getting together these days and I miss chatting to everyone during the tea break almost as much as sitting around the table during our Saturday afternoon meetings. I remember it was during a casual chat with Sophie back in 2012 that the idea of an Exeter Novel Prize first came to us. We had no idea it would be such a success.

Sophie’s first novel The Generation Game  won the Yeovil Literary Prize in 2006 as a work in progress but by 2010 it was completed and in the short list for the Luke Bitmead Bursary. We all had our fingers and toes crossed and I remember well the group celebration when we heard the wonderful news that she had won. The Generation Game was published by Legend Press in 2011. Since then Legend have taken three more novels: This Holey Life, runner-up in the Harry Bowling Prize as a work-in-progress (2008), was published in 2012 ,

Sophie also writes as Lizzie Lovell for Allen and Unwin. Both The Juniper Gin Joint and The Westcountry Winery are available now.

Sophie has been a key member of the group, having served on the committee in various roles for many years. We wish her all the very best of health and happiness in her new life. 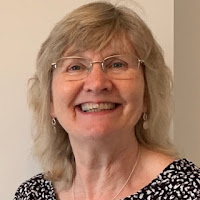 Cathie Hartigan has been a member of Exeter Writers for many years. She has two novels under her belt each shortlisted for prizes and is very active member of our writing group.

Cathie is passionate about fiction and when she isn't writing her own she is supporting other writers improve their craft both at Exeter Writers and at Creative Writing Matters.