June 06, 2011
wordcentral just contacted us with updated information. As Exeter Writers is currently full and not accepting new members, this is a possibility if you are looking for another writers' group that meets in Exeter.

What is wordcentral?
wordcentral is a friendly, informal group who meet to read and discuss our work and share information, contacts and news.

Who can attend?
Writers of all genres are welcome – fiction, poetry, non-fiction – come along and find out what we're like. We're a self running group with writers from all genres who have some experience.

When do we meet?
First and Third Thursday of the month from 6pm to pm.

How much does it cost to attend?
Members are asked to donate £3 per session.

Please note this is not a class but a self running group for writers with some experience. Contact Exeter College for information on creative writing classes. 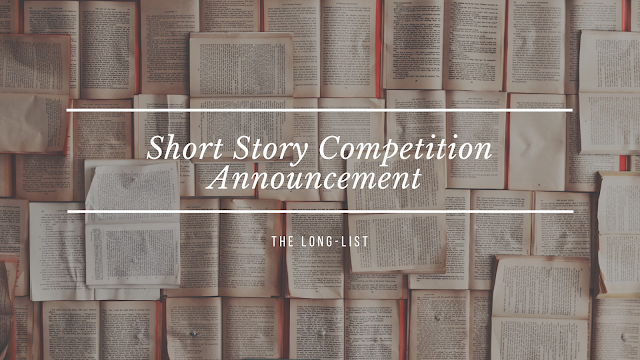 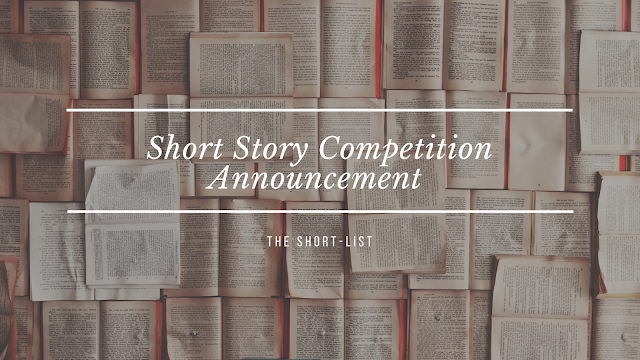